The internet is still undergoing evolution.

What will be the next killer app?

Kinkajou : What will be the killer applications of the Internet of the future?

Erasmus : We dealing with having a look at what will be the new ideas in Internet of the future.

Who pays for your device to access the Internet? I’m sure the commercial ISPs or telecommunication companies would like to see you pay a $40 month subscription for each device embedded in your network. You could easily end up paying $120 a month to know your house temperature, that your fridge door is closed and that your car is locked.


Solutions I’ve seen include: in Australia, Telstra (not my favourite ISP) has invented a subscription service for wide area networking. You retain a large portion of the bandwidth for yourself.

Who pays when your devices are hacked or go crazy, generating substantial bandwidth? I remember when a security health monitoring service I had subscribed to went crazy one weekend generating one and a half thousand phone calls and a huge phone bill. There are a number of scenarios developing from such a problem.

Each Internet device that reports to you needs access to Internet bandwidth. This means the device will probably need to have enough intelligence to know its owner. If the device malfunctions, there need to be ways to close it down. 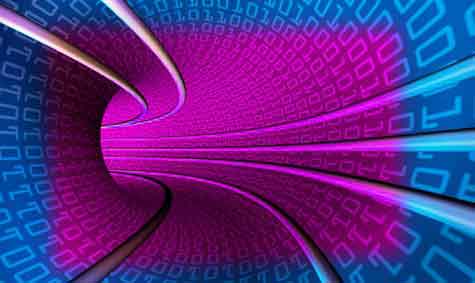 If a device is hacked, through your own fault, to what extent are you responsible for the consequences, be it media images leaked to the Internet, band width costs or identity data exposed.

If the class of devices is hacked (for example a home temperature sensor), you may need to dump your home temperature sensors because someone has worked out how to compromise all these devices. This creates costs for you.
Security across a wide network can be difficult and may allow increased access for people to steal banking, credit or identity data. 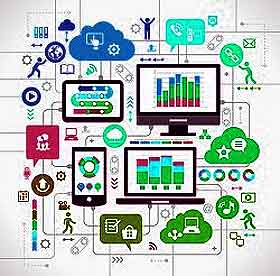 Embedded Devices of the Internet

Erasmus : The suggestion is of course exciting. New though simple technological adjuncts can substantially enhance the Internet of things. These include: an identity chip on devices, web access technology built into devices, GPS location chips on devices and intelligence built into devices (for example to record such things as our food purchasing preferences).


Currently much of the work on the Internet of things is centred on commercial and industrial settings including issues such as energy management systems for large buildings and car fleet management. However, the sky is the limit for intelligent devices.
The turf war has begun already with Intel declaring itself in support of the “Internet of things”, and challenging ARM (one of the main chip manufacturers for mobile devices), for market share and eventually dominance.

It is the embedded accessory features such as a simple GPS chip, which will enable many of the new features.

There is much thought going into the design of the technology, to make it compatible with different users. Some analyses have branded people into different categories based on their levels of technical expertise.

I think the new big kid on the block is the "sprite". This is a combination of a CPU chip, GPS function and a sensor, perhaps along with other technologies. Mobile machines programmed to do specific functions and communicating via an "internet".

An embodiment of the power of man right at the front door of nature and the world. In the book "Belarus" by Lee Hogan, sprites are showcased as the ultimate agents of control and war, performing a myriad of differing functions across an entire solar system. The emphasis being not on your home and the things in your home connected to the internet, but on your civilisation and its connection to the entire outside world.

Erasmus : Citizens are users, focusing on how the system works for them right now.
Tinkerers are power users, capable of making small significant changes to the implementation of the technology, best served by giving them access to modules of technology (software and hardware). Low barriers to entry in terms of technological savvy, costs and availability of hardware and software are important.

Object-oriented design has served many well in the web world, and may well find application in “the Internet of things”, as well. Plug-in sensors and easy swap designs have been suggested as part of a modular system that is adaptable, resilient and scalable.
Hackers are experts capable of individually customising different hardware and software and perhaps incapable of writing code.

It was important to find a way to bridge the gap between casual and power users, building a path of progression. Citizens would have access to custom widgets, but there would be a clear route to building patches; the default option for Tinkerers. Hackers would be programming the code, but, with a strong user community underpinning the product ecosystem, might be able to help less-experienced users with their own projects

Embedded devices will change the Internet of the future. 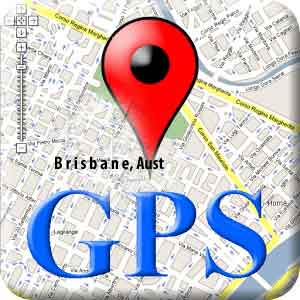 Kinkajou : : Other killer applications of the Internet of the future?

Some of this technology is already available through navigation devices used in the average car.
The value lies in tying in other data sources e.g. RSS feeds e.g. traffic camera pictures e.g. newspaper information 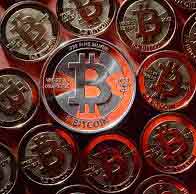 These applications are broadly divided into the following categories: Software as a Service, Utility Computing, Web Services, Platform as a Service, Managed Service Providers, Service Commerce, and Internet Integration.


Many people believe that in the future we’ll all be working to or from a cloud. Personally, I think the key factor stopping adoption of the cloud platform is simply finance. It makes more sense often to pay once to have software on a desktop for many people, than to keep on paying to use the same software forever. Also, if software ceases to function, issues arise. 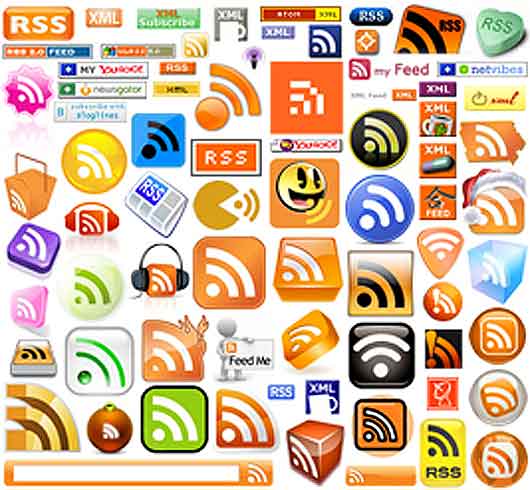 Live examples of successful real time web integrated services includes Facebook & Twitter, Stock market analysis and analysis tools. Real-time information flow suggests that time relevant data can be available to each person in the daily world. One possible vision of the future is a public transport system that notifies people of delays.

RSS Delivers “push” are supposed to “pull” information. Normally, Internet users seek out information and retrieve it. RSS allows you to choose what information you want and to have it pushed to you. It arrives automatically.

The driver is that many Internet experts are predicting the payment with mobile devices will be more commonplace in the future. In Australia, some of the banks have begun to accept the mobile phone as proof of identity in transactions. 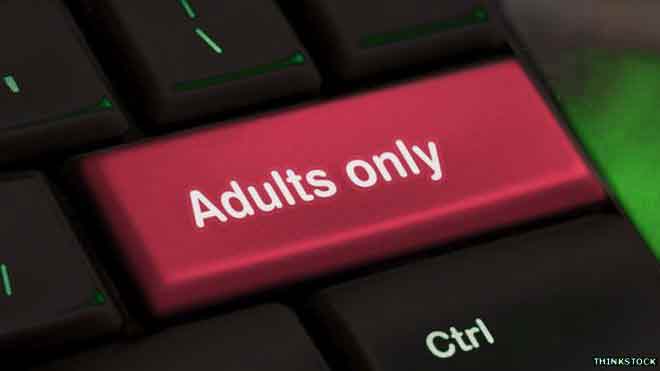 To access all web application from a hand held device, or while moving
For example uploading photos or video from your mobile as soon as you take it or accessing to your favourite video or music by streaming live, or updating real time networks like Facebook or twitter.
Real time waster > some of the stuff > say many. Not so , say others.

Personal communication and collaboration tool.
The name way was inspired by the "Firefly" science fiction TV series. This series a “wave” is a multimedia electronic communication. A key feature of the protocol is that the "waves" are stored on the service provider’s servers instead of being sent between users.

* A wave can be both a conversation and a document where people can discuss and work together using richly formatted text, photos, videos, maps, and more. Data format integration and interoperability is one of the features of this type of technology.

Goo : I can see many different directions for growth and Internet. Again the social factor appears. Much of what can be done needs to be agreed by the people concerned. It needs to be paid for. Standards will be needed for parties to negotiate their rights in a fair manner.